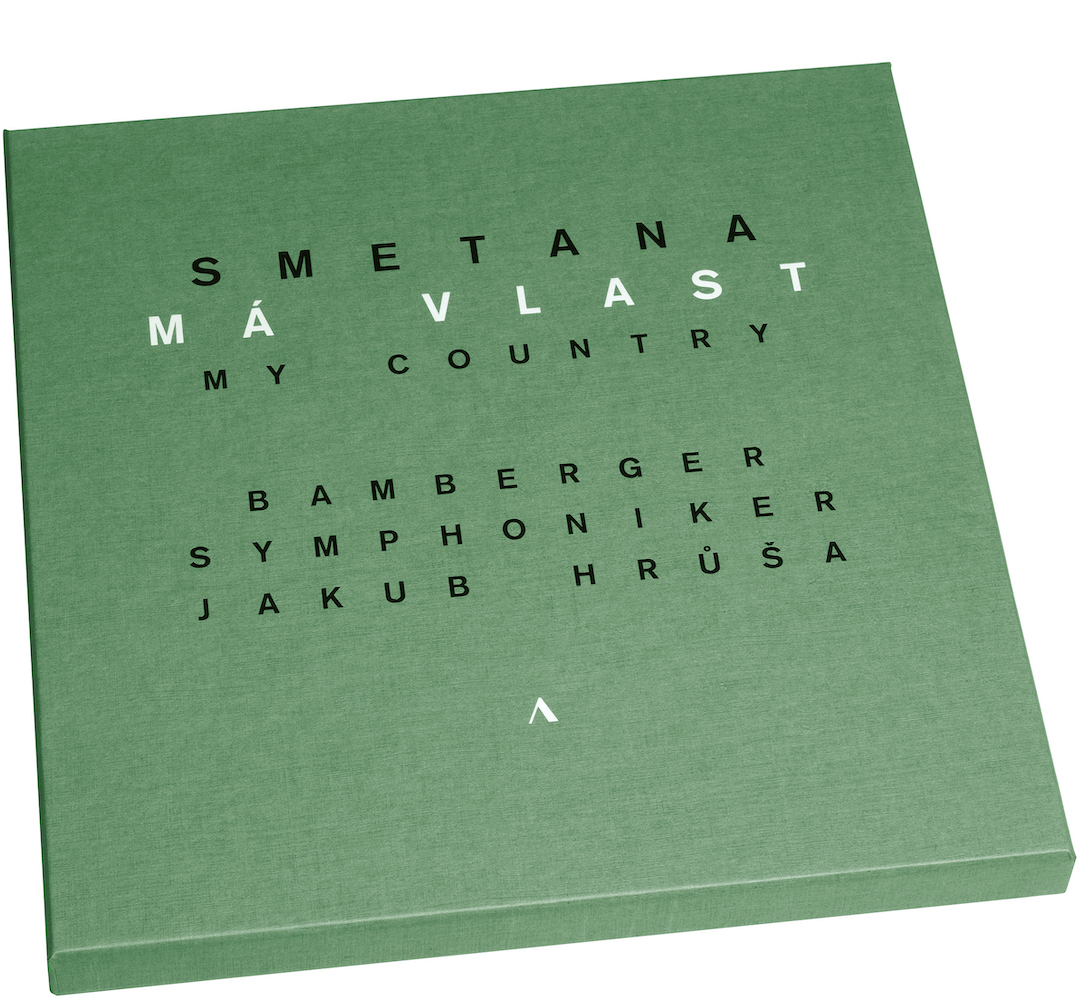 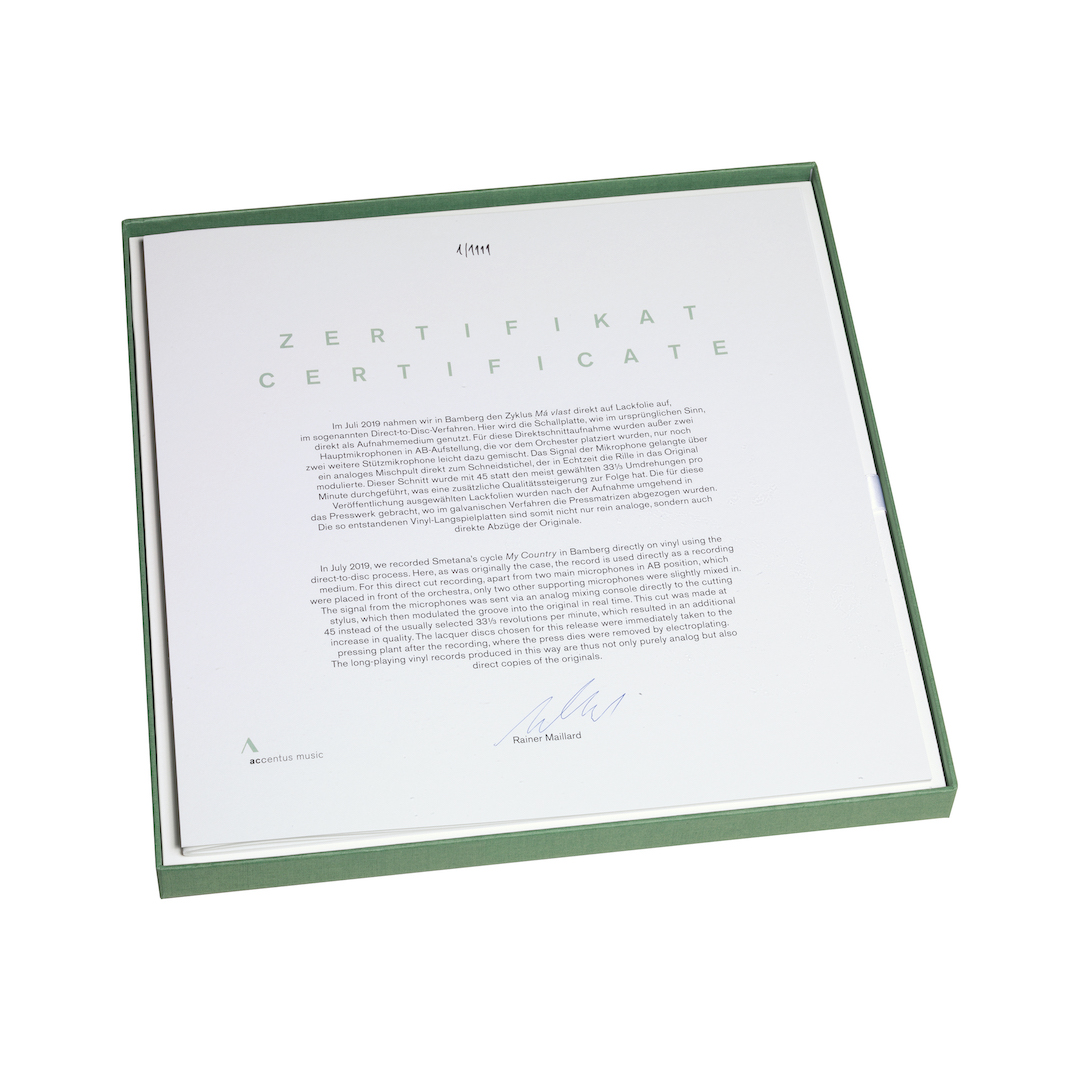 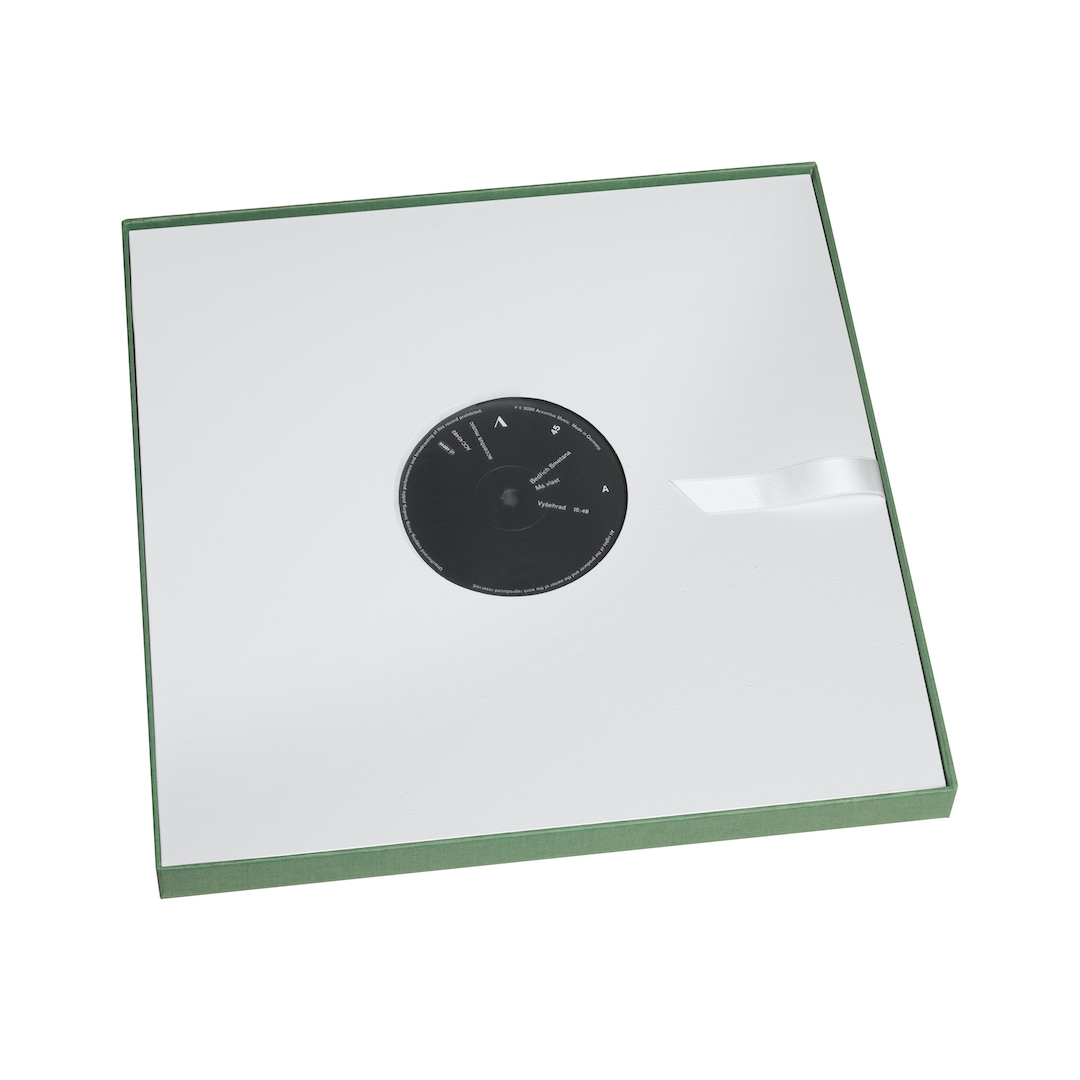 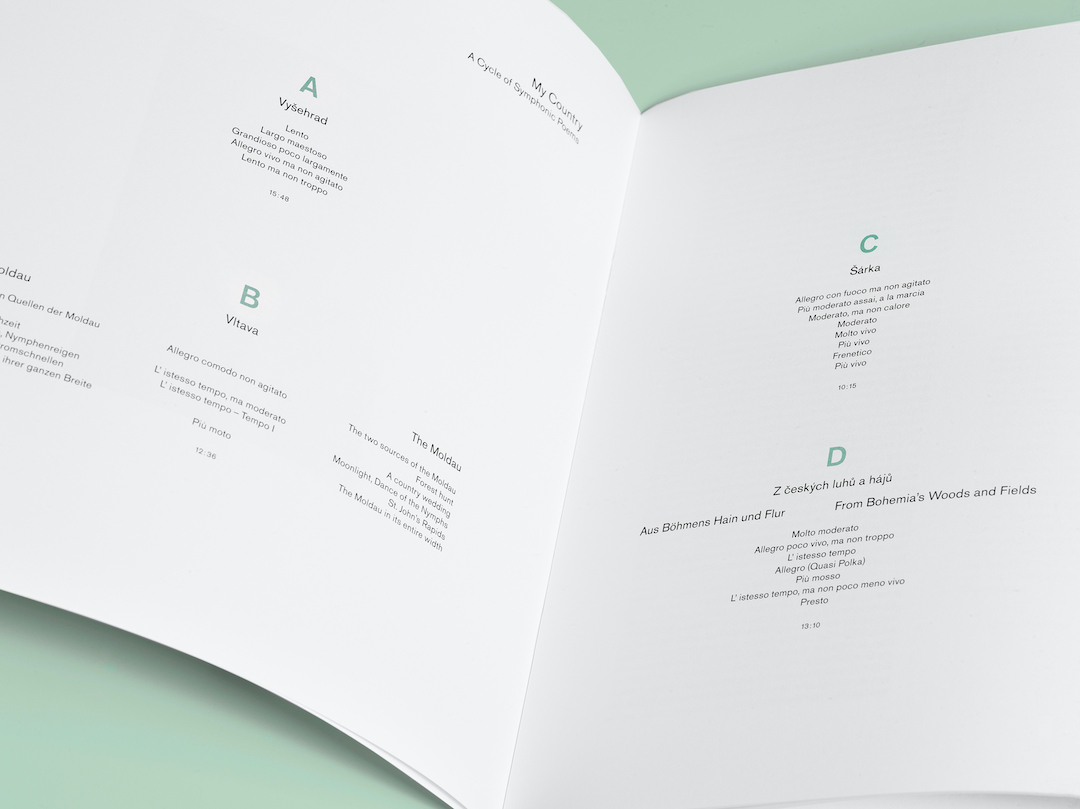 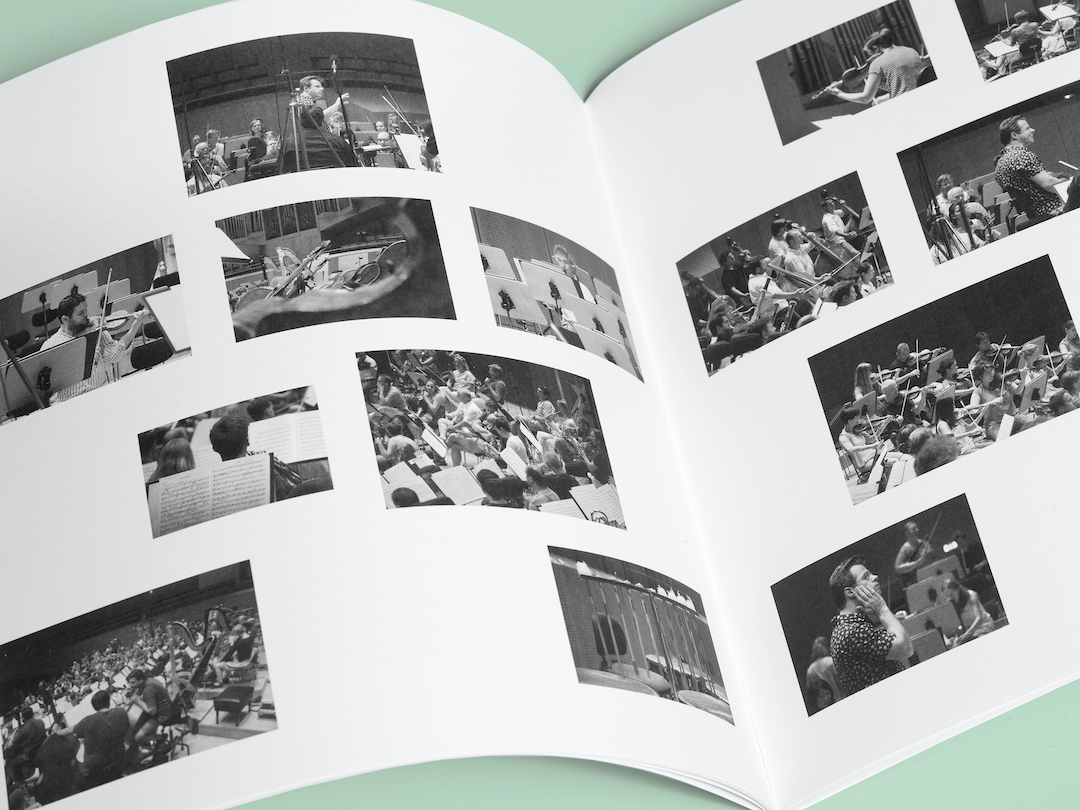 If any orchestra has the right to claim Smetana's symphonic cycle "Má vlast” (My Country) as their own, it is the Bamberg Symphony under the baton of its music director Jakub Hrůša. Having performed it countless times ever since the Czech conductor stepped up to the podium in 2016, the Bamberg Symphony, whose own historical roots go back to Prague, recorded the work on vinyl in July 2019 using the "direct-to-disc" process, a technique where the record is used directly as a recording medium. Only four microphones were used and their signal was sent directly to the cutting stylus via an analog mixing console. This modulated the groove into the original in real-time at 45 revolutions per minute, which furthermore enhances this exceptional recording’s audio quality. The vinyl records in this box set are direct copies of the analog originals, of which 1111 copies are available as a limited and numbered international edition.


"We are used to good recordings by Accentus, but what has been achieved here with 4 microphones in a purely analogue process and without any intermediate stages is amazing in terms of precision of sound reproduction (you really feel like being in the Keilberth Hall in Bamberg), balance and spatiality. The sound is fabulously natural, without any thickening, even in the most powerful tutti."


"...captured with particular delicacy and rapture...
…copies of the 1111-copy run will soon become collector’s items."